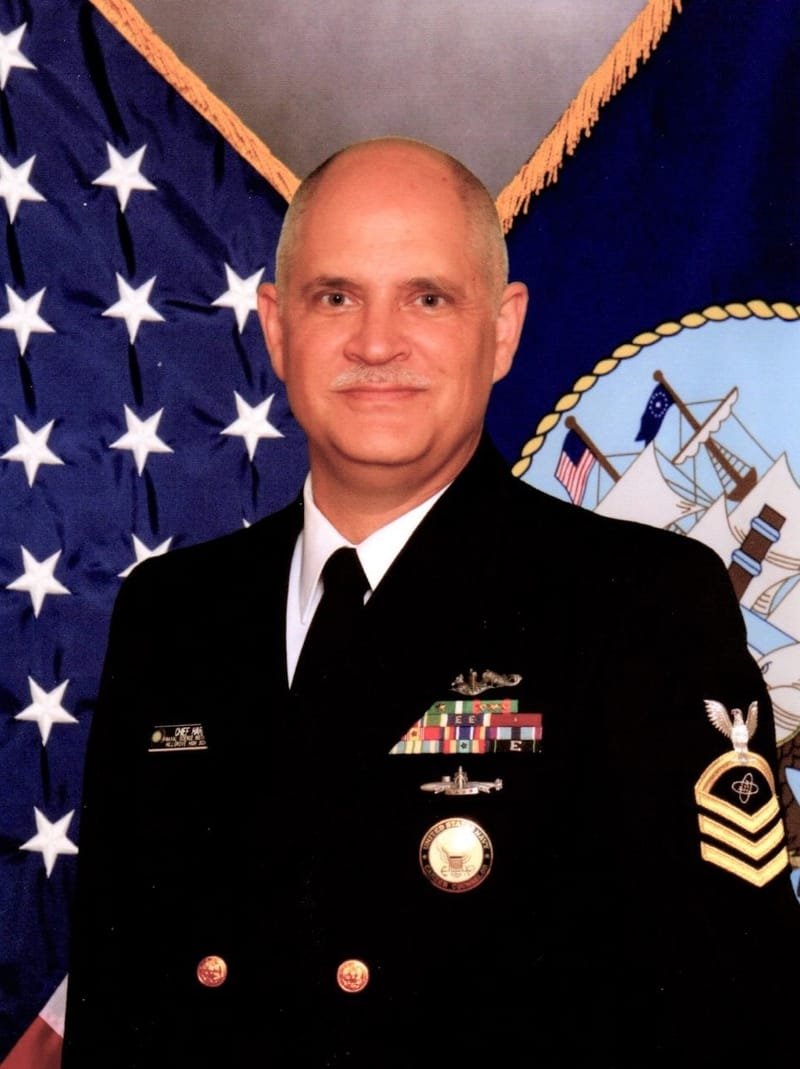 After retirement Chief Harris worked as the Director of Operations for a manufacturing company and CEO of his own company here in the greater Atlanta area. As the founding Naval Science Instructor (NSI), he commissioned the Hillgrove High School Navy JROTC program in 2009.

Chief Harris' awards include Navy Commendation Medal (One Gold Star), Navy Achievement Medal (3 Gold Stars) and multiple unit and service awards. Chief Harris holds a Bachelors Degree in Business Administration from Columbia Southern and a Masters degree in Safety and Security Leadership from the University of North Alabama. He is married to the former Amy Lynn Richardson of Asheville, NC., for more than 31 years. They have two children, Alexandria and Allen, and reside in Dallas, GA.